Dawn Editorials (DAWN Editorials January to June 2017) is the first E-Booklet produced by the css point team. It is one of the best Current Affairs Source for all CSS Aspirants. AWN Editorials is published on monthly basis, Its all articles are from purely professionals writers from DAWN. DAWN Newspaper is the owner of the content available in this booklet. You can download online for Free of cost or request for print out. only printing cost will be added.  An editorial, leading article (US) or leader (UK), is an often-unsigned written by the senior editorial staff or publisher of a newspaper, magazine, or any other written document.

Editorials may be supposed to reflect the opinion of the periodical.[citation needed] Australian and major United States newspapers, such as The New York Times and The Boston Globe, often classify editorials under the heading “opinion”. Illustrated editorials may appear in the form of editorial cartoons. Typically, a newspaper’s editorial board evaluates which issues are important for their readership to know the newspaper’s opinion. Editorials are typically published on a dedicated page, called the editorial page, which often features letters to the editor from members of the public; the page opposite this page is called the op-ed page and frequently contains opinion pieces by writers not directly affiliated with the publication.

However, a newspaper may choose to publish an editorial on the front page. In the English-language press this occurs rarely and only on topics considered especially important; it is more common, however, in some European countries such as Spain, Italy, and France. In the field of fashion publishing, the term has been adapted to refer to photo-editorials – features with often full-page photographs on a particular theme, designer, model or other single topic, with or (as in a photo-essay) without accompanying text. 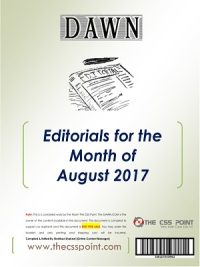 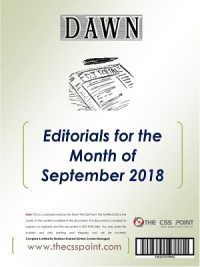 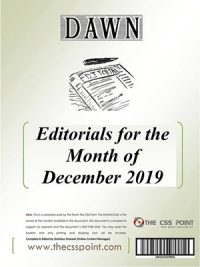 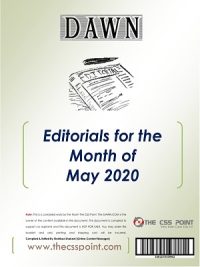